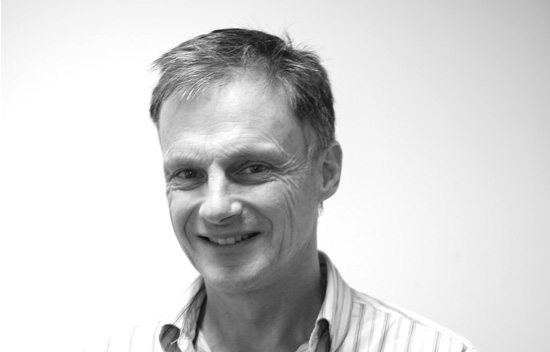 Mark founded MEB Partnership in 1983 with John Marsh, which then became MEB Design Ltd in 2008. He was educated at Wellington College, studied Architecture at Cambridge University, qualified in 1981, and then worked in private practices for two years. His particular work interests are in schools, churches, charities and the historic environment. Mark is accredited in Building Conservation (AABC), and a member of the Advisory Committee for church building in the Diocese of St Albans.  He has also been involved in, worked on and even helped build architectural projects abroad – mainly in Africa but also in Pakistan – helping charities and NGOs with the strategic plans for their sites.

Other interests include sports where he still remains active – playing cricket and running long distance. He is married with three grown-up children and has experience as a Trustee of two charities: Habitat for Humanity (till 2002) and currently Global Angels where he has been Chairman

SLG Convent of the Incarnation 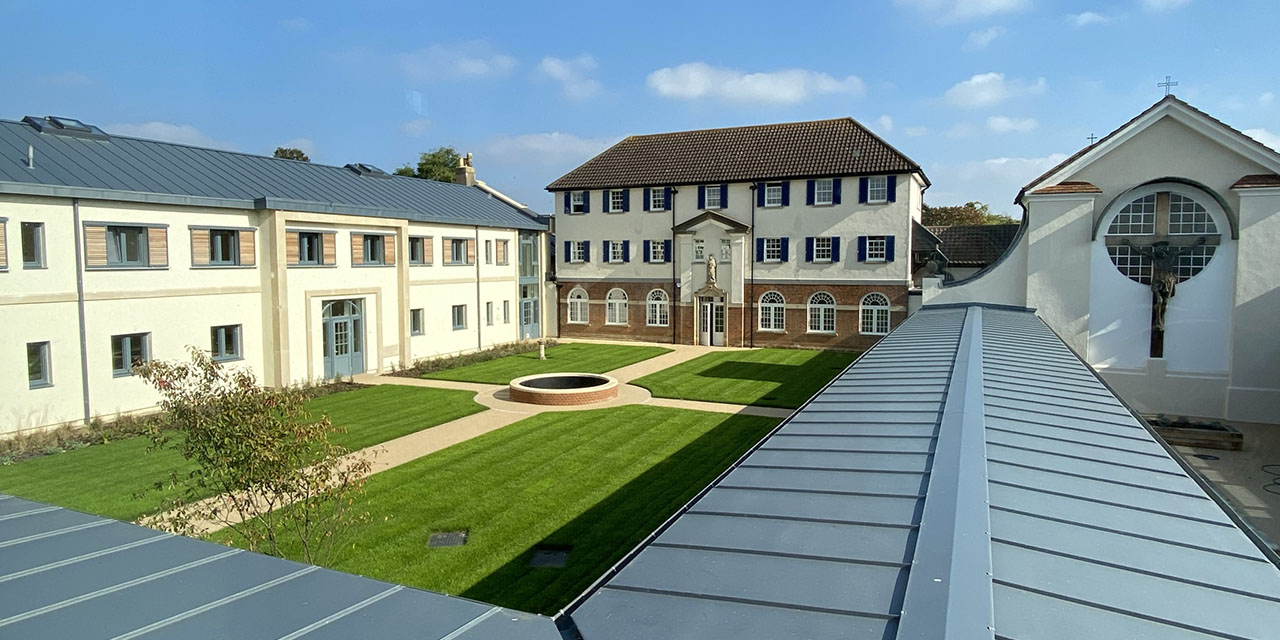 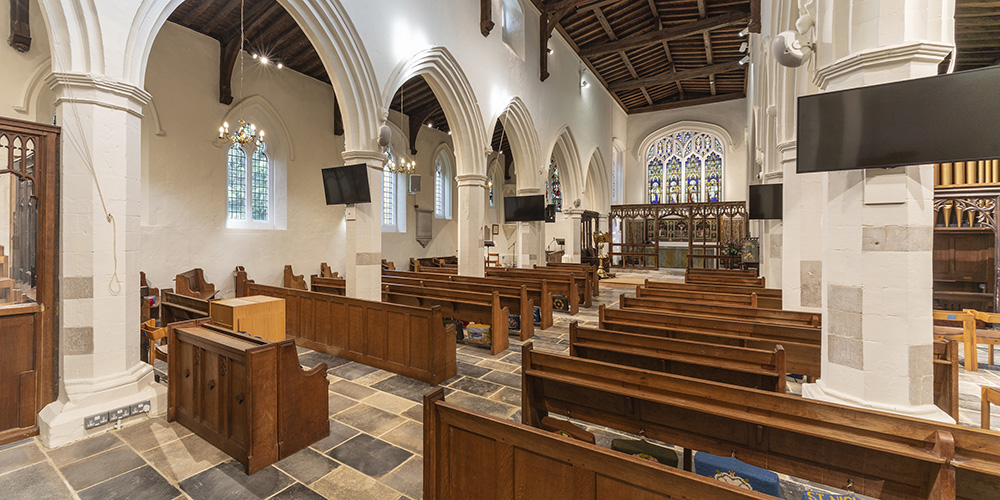 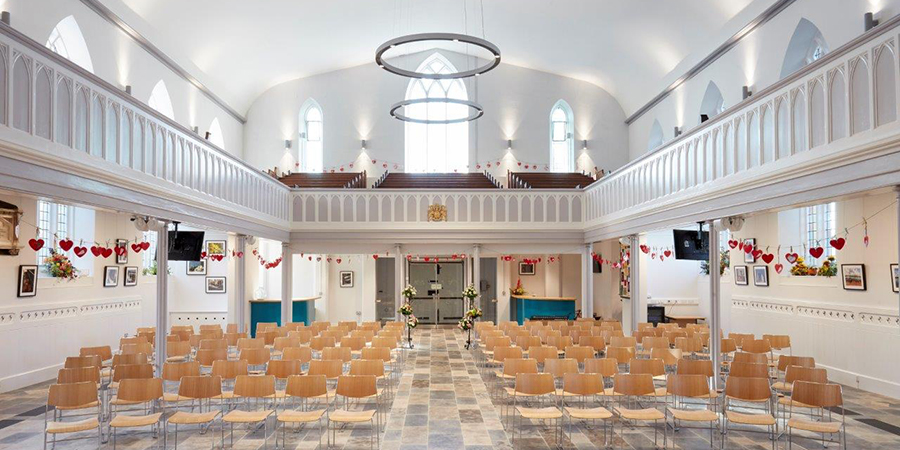 SLG Convent of the Incarnation – Chapel 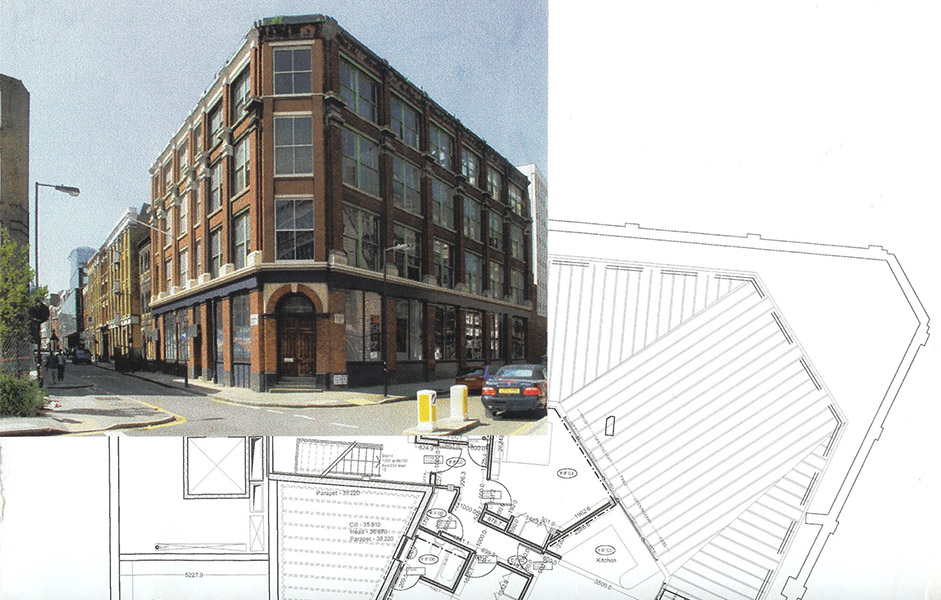