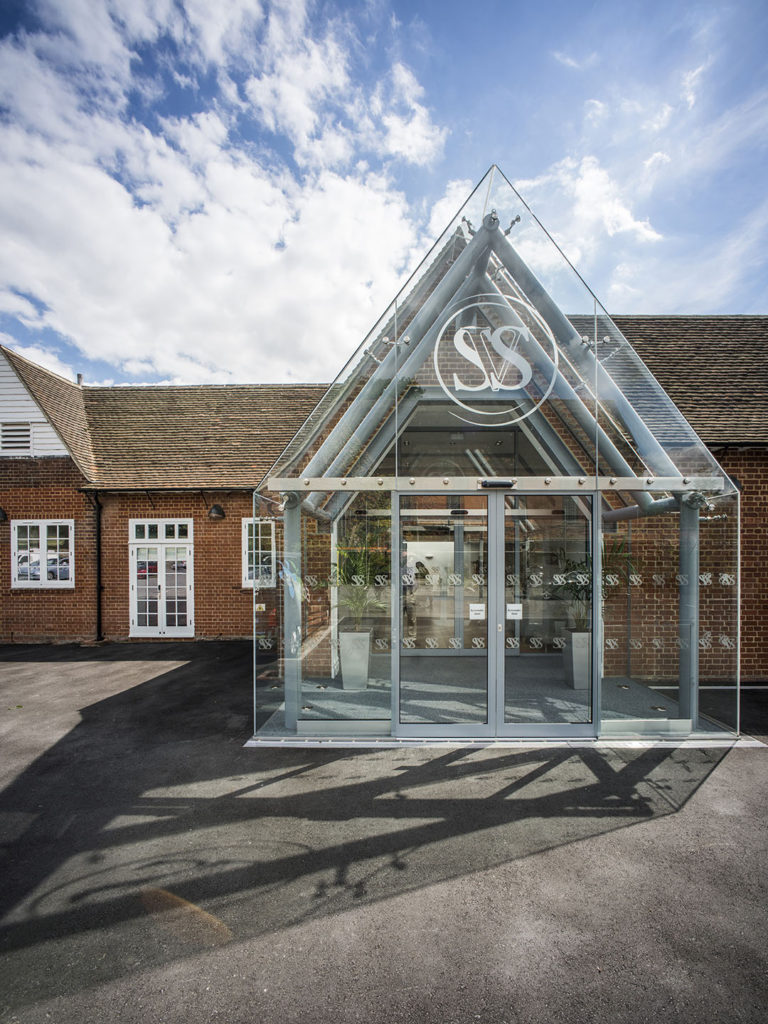 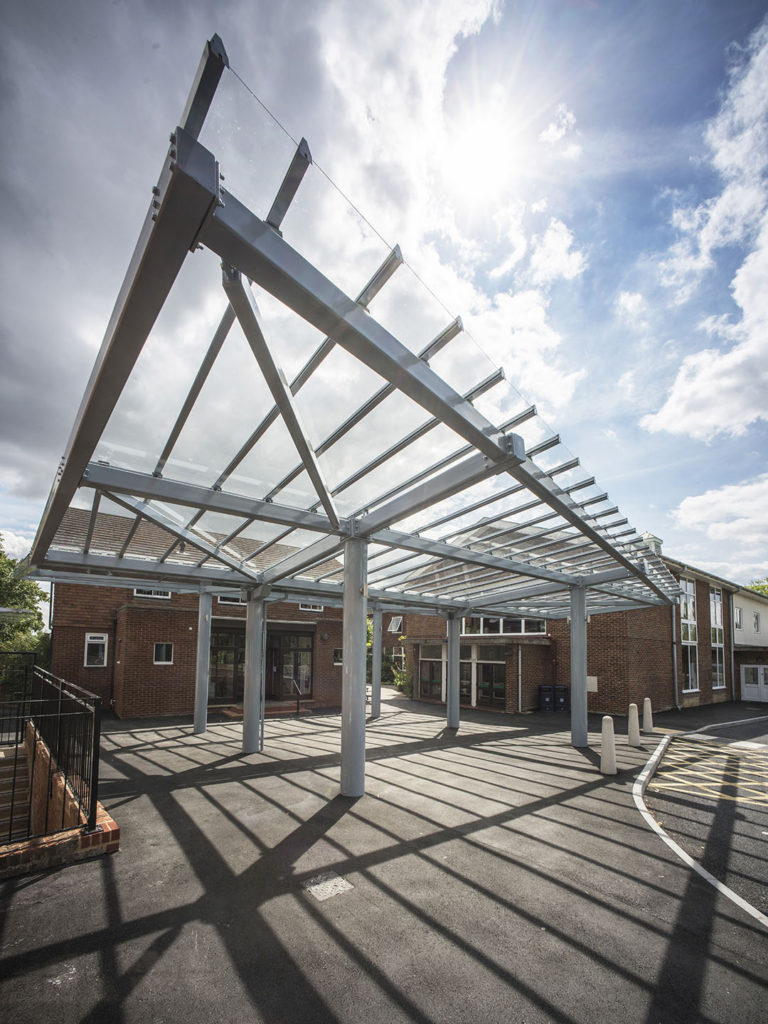 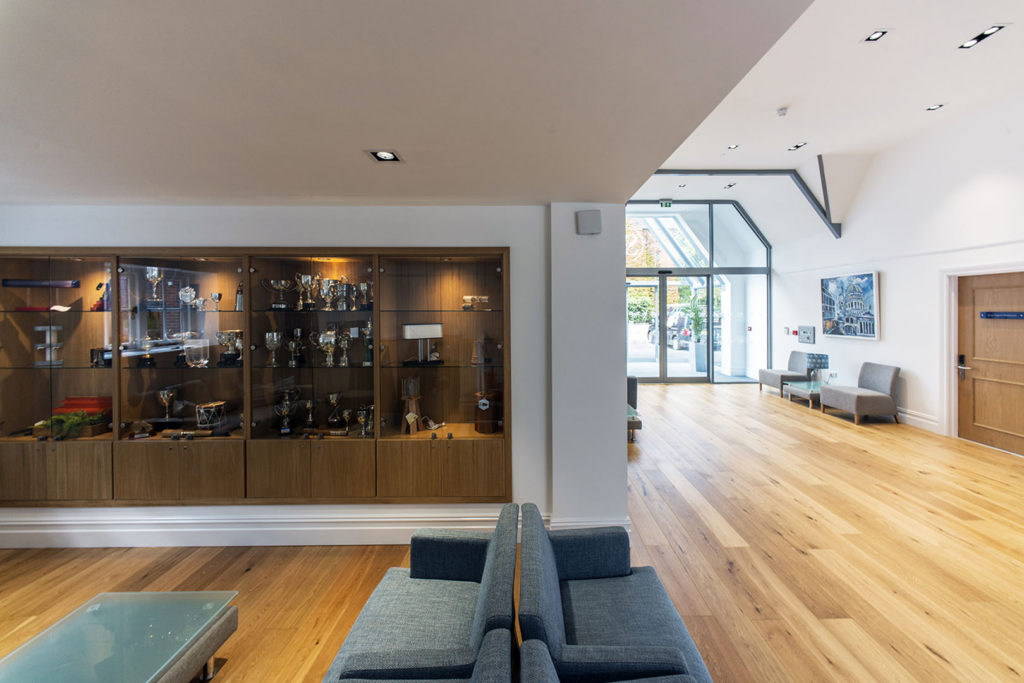 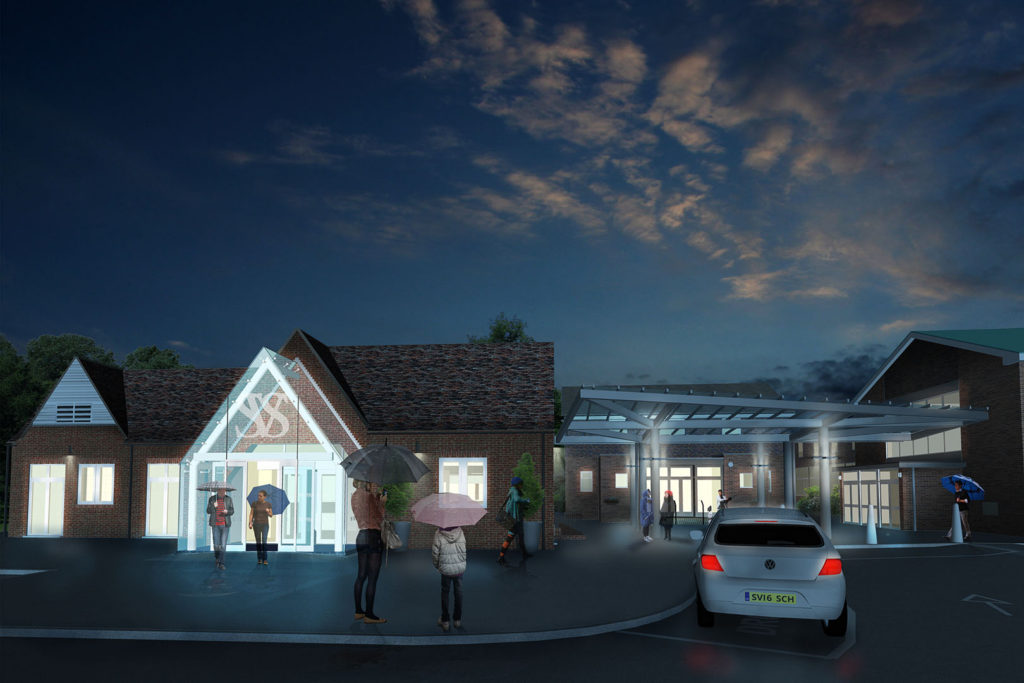 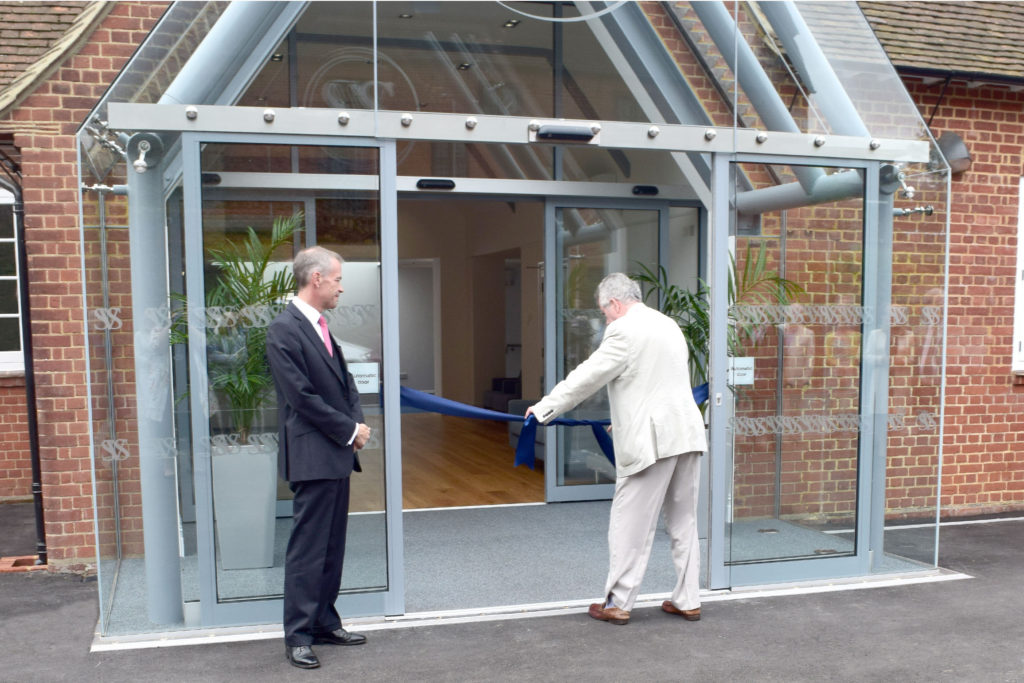 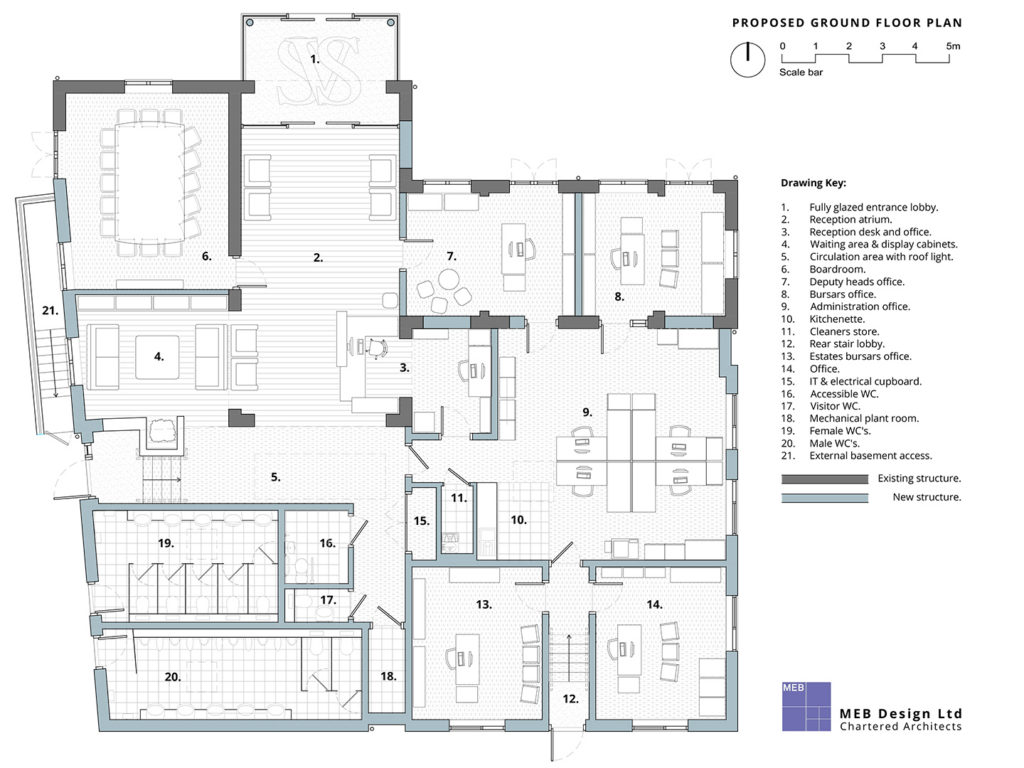 MEB were appointed by Sutton Valence School to design their new Visitor Reception and Administration Building as well as a significant hard and soft landscaping scheme. From feasibility to completion MEB under took the full architectural service. Previously MEB designed and saw through to completion the conversion of the school’s listed hall into a contemporary theatre and performing arts facility.

The scheme involved the conversion of the existing school shop, a single storey red brick and clay tiled building which lies within the curtilage of the schools listed buildings. The shop was completely gutted with the layout significantly altered with floors, roof and walls moved and upgraded. The external appearance of the building was mostly retained and restored sympathetically. Doors and windows were replaced as well as being added all in timber conservation casements. A small west wing was added in matching imperial brick work and clay tiled roof. An opening formed in the brickwork of the existing principle gable elevation creates the main entrance into the building. Eternally the addition of a contemporary fully glazed lobby to the gable has created a striking and clearly visible entrance for new visitors to the school.

To the rear of the shop a number of out buildings and a maintenance yard were demolished to make way for a modern extension which creates a clear contrast to the retained building. The extension has white rendered walls over a blue engineered brick plinth with aluminium framed windows and doors. It accommodated the main administration office areas as well as WC facilities and essential mechanical and IT rooms. A large roof light at the rear of the reception area brings natural daylight into the centre of the building, creating a bright and inviting space.

Extensive external works included the excavation and construction of a new road lined with gabion stone cages retaining the gardens above. This made it possible to introduce a one-way traffic layout on the site. Dedicated drop off bays with passing areas have improved safety and eased the collection and drop off traffic. The introduction of traffic management furniture allows the school to better secure the grounds for unauthorised vehicle traffic.

From the main road the entrance drive was converted to single direction traffic, with soft landscaping and tree planting to the south bank (mirroring the north) creating an open boulevard driveway. In the courtyard between the new reception, music and refectory buildings a new glazed canopy has created an external space which can be of use all year round. The steel gullwing shaped canopy, which is fully glazed, ensures the adjacent buildings aren’t shaded so that the whole courtyard remains a bright inviting space. It is used both during the school day by pupils queuing for the refectory, while also allowing the school to hold external functions.

The reception building was opened by Martin Bell OBE.