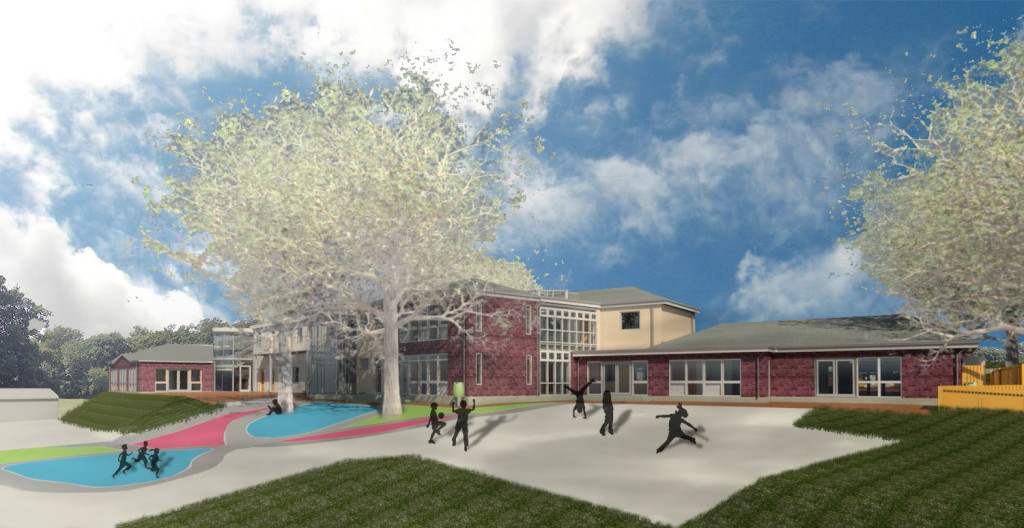 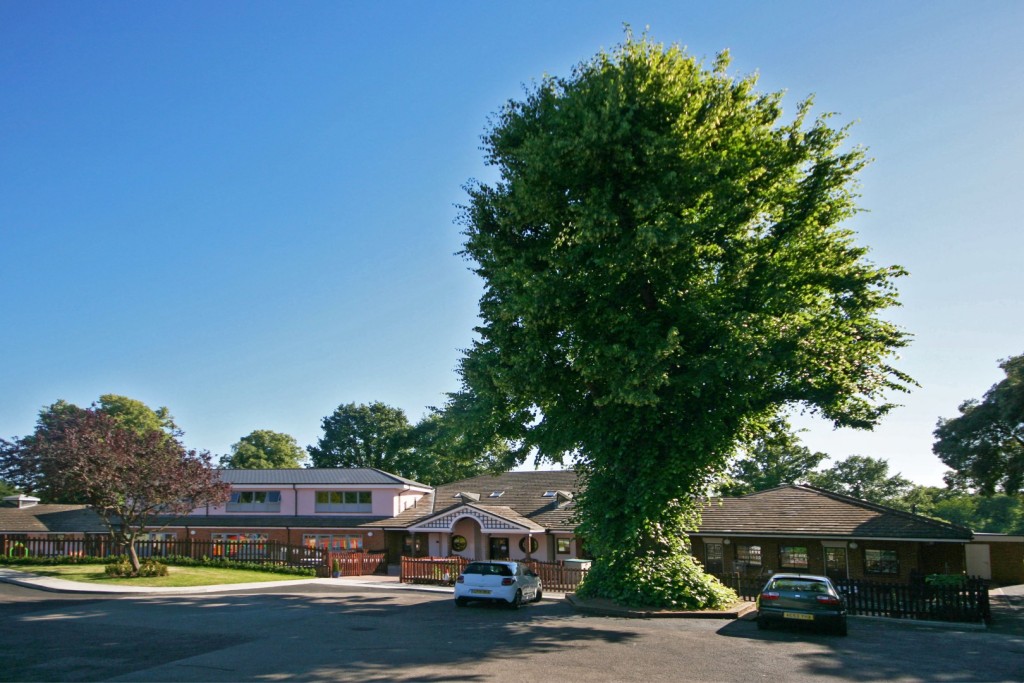 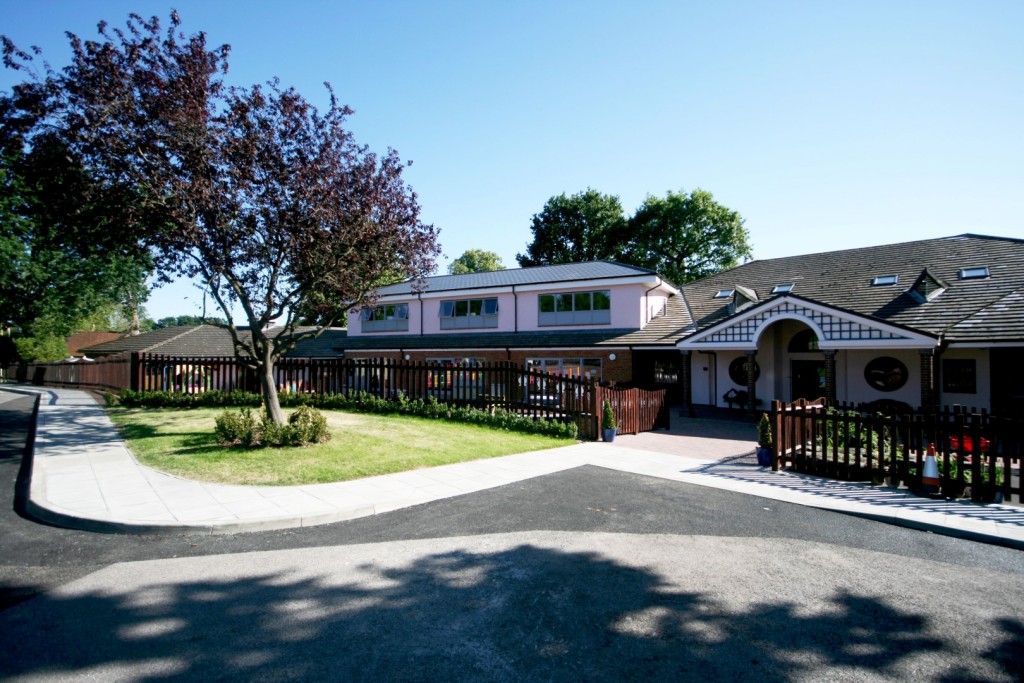 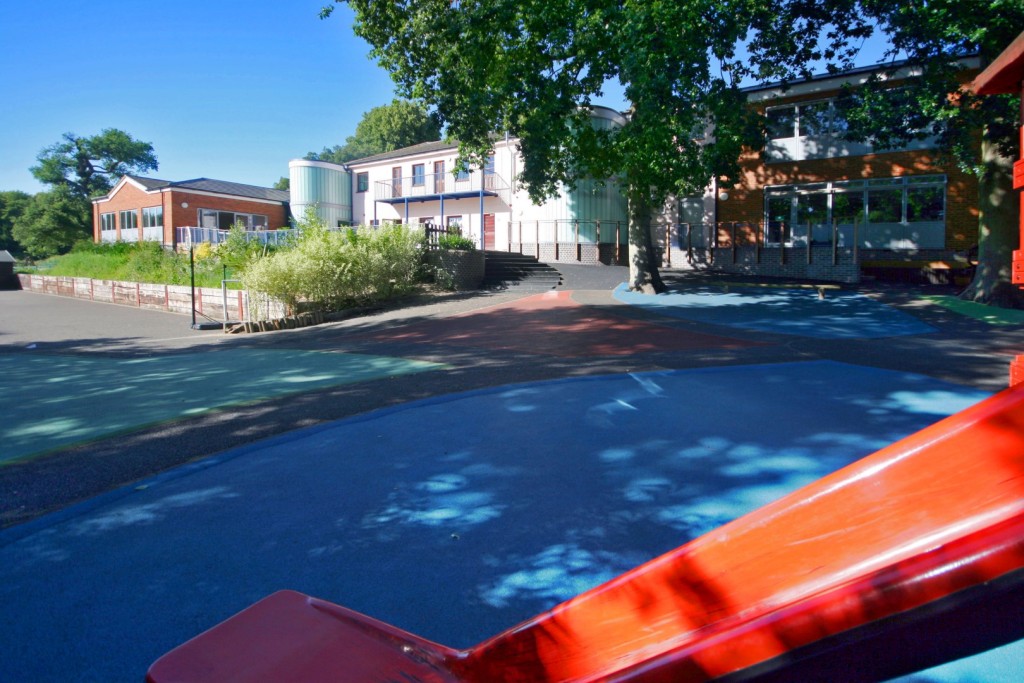 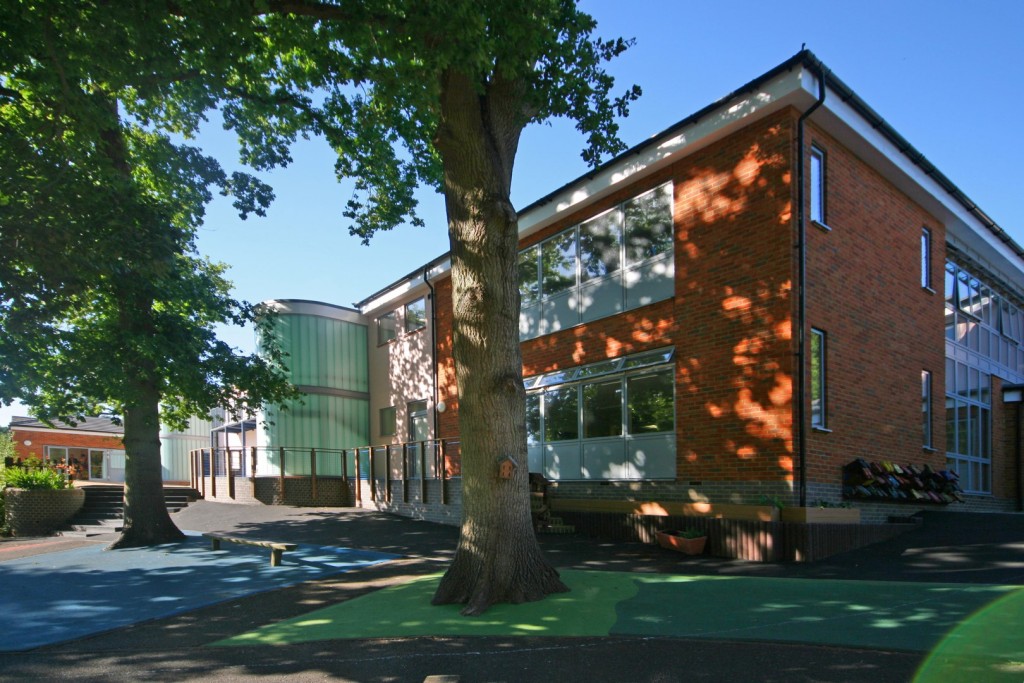 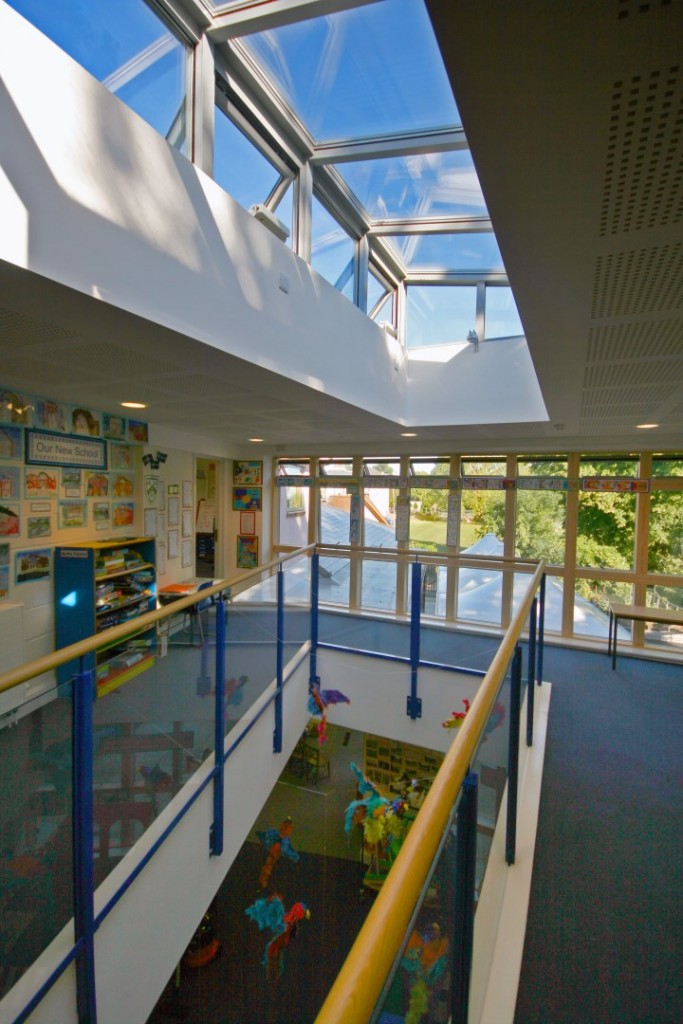 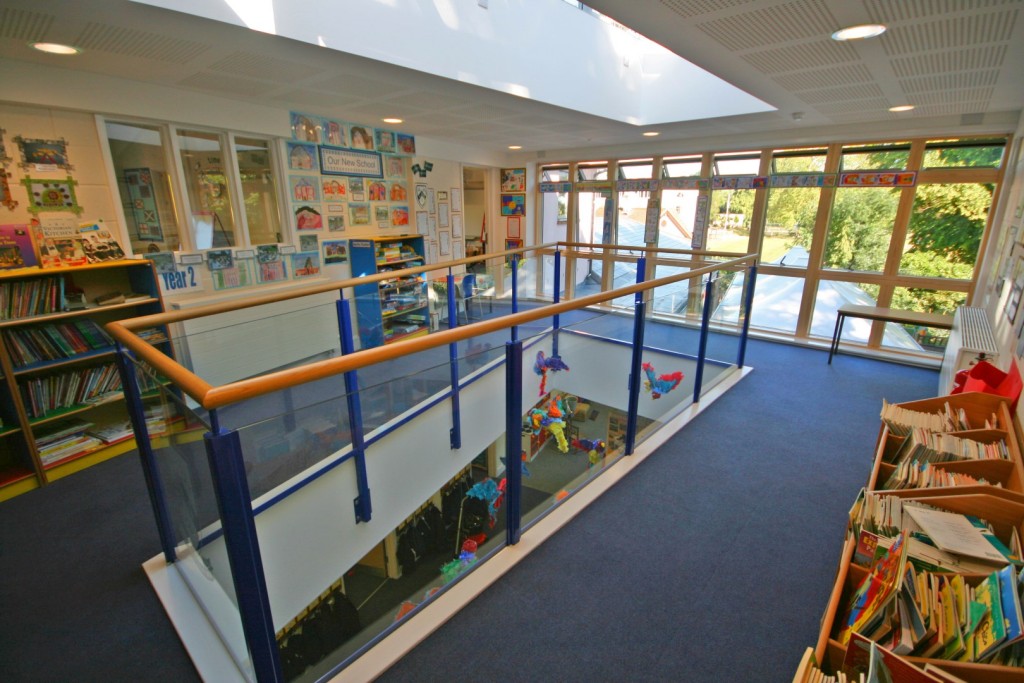 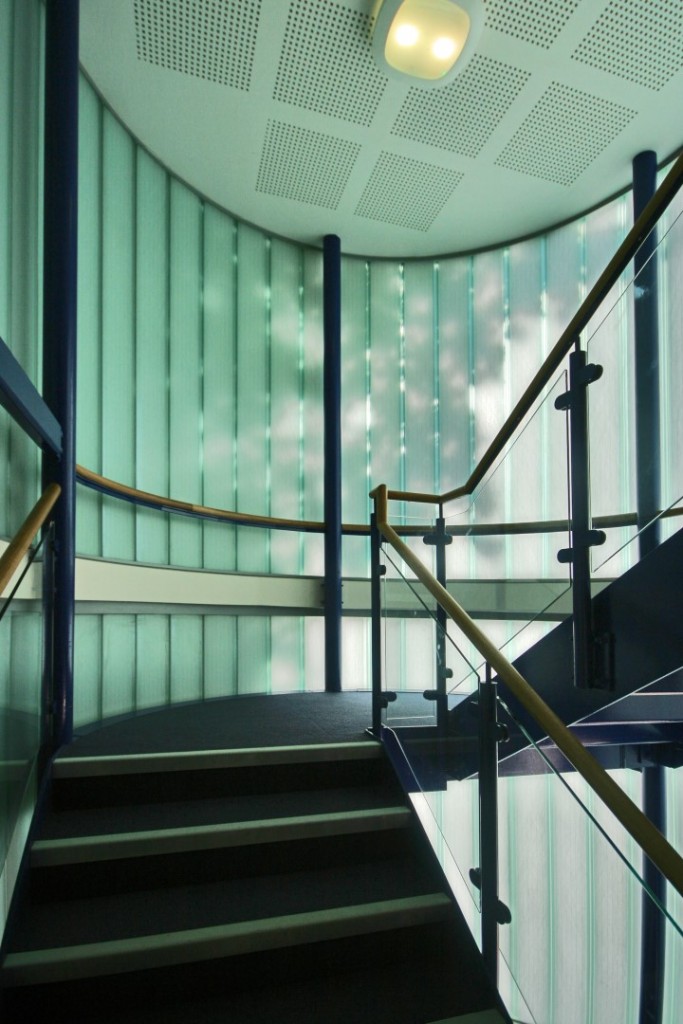 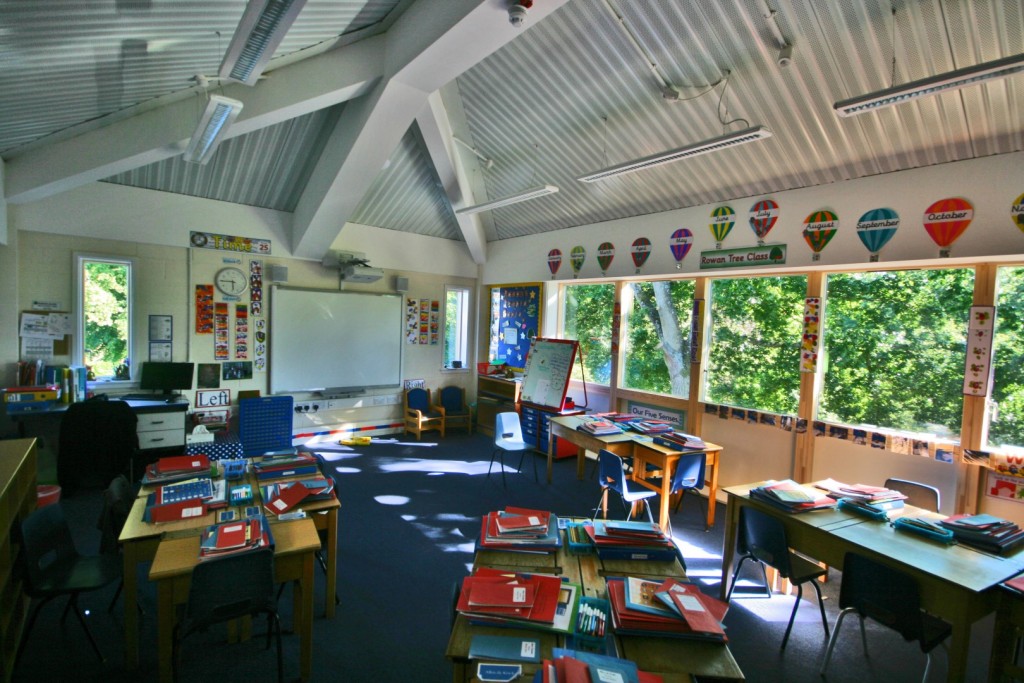 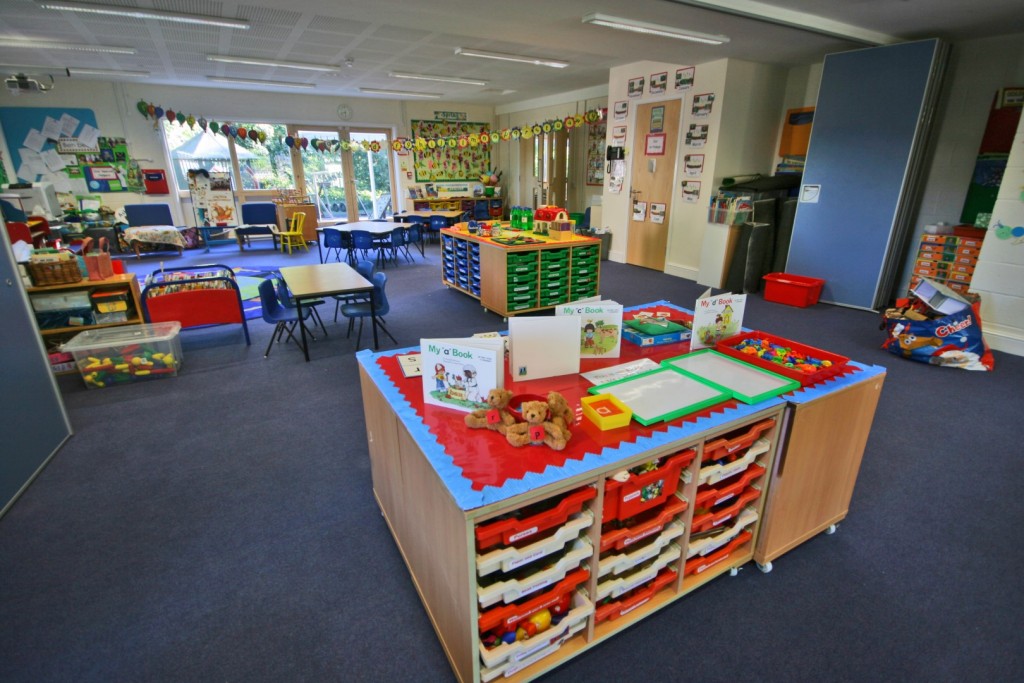 MEB Design Architects began working with Hoe Bridge School in the preparation of a Masterplan to consider the school’s  aspirations as a high performing Independent School and their requirements for the future. The Pre-Prep project was identified as the first of a series of projects to address the school’s needs.

The project involved the re-development of the existing Pre-Prep building to provide additional teaching rooms, including dedicated music, art and IT as well as creating more spacious teaching spaces throughout. A significant area from the Masterplan addressed bringing the Nursery department under the same roof as the Pre-Prep. Previously this has been in a building elsewhere on the site putting distance and roads between the shared facilities. The Nursery is now a part of the building with larger and better facilities, including it’s own external play areas.

The project was completed with Neilcott Construction and the Design Team included Archiblad Shaw as Structural Engineers, CBGC as Services Engineers and Ainsley & Partners as Cost Consultants.

Head of Pre-Prep Linda Renfrew said, “It really has been a major project, but everywhere is now so spacious and light – it has been well worth the wait!”