MEB Design director John Marsh visited Kandy, Sri Lanka at the end of July to look at designing a new school for street kids through his involvement with the charity Child Action Lanka. The charity’s work started in Kandy and now operates in several of the towns and cities of that lovely country. See John’s blog below about his experience:

“About three months ago Dilshan came over to England and visited Tonbridge School who sent a group of boys over there last year, and this exercise was repeated this year. He told me that they had purchased a site to become their headquarters and so began the idea of me going over there to have a look and see what could be made of the opportunity.

I spent 4 full days in Kandy and was so busy there that I did not see one ball of the test between Sri Lanka and the Australians that was going on (and which Sri Lanka won). The reason was that the existing building which had been a house and was badly affected by termite activity needed to be replaced with a four storey structure that would be their headquarters, a school and have the church using the hall on a Sunday.

The site was on a hill and rose two storeys along its length and this allied with the requirement to create 3 parking spaces meant that the entrance to the building would have to be carefully considered.

So I had to find out what the local building rules were and in essence they were similar to the English ones except that they were contained in a 72 page A4 booklet.

The illustrations show something of what is proposed and this will be presented to the authorities in Kandy for their approval. Happily I had the advantage of some excellent advice from someone who had worked on similar projects in their equivalent of a local authority.

Hopefully the project will be given approval and then Dilshan will start the fund raising and he seems to be very confident of a successful outcome.

The government will say that over 95% of Sri Lankan children are in education but that takes no account of the children whose births are not registered. So that means that organisations such as Child Action Lanka are very necessary.”

See below photos of the existing buildings on the site and visualisations of MEB Design’s proposals  for the new centre; 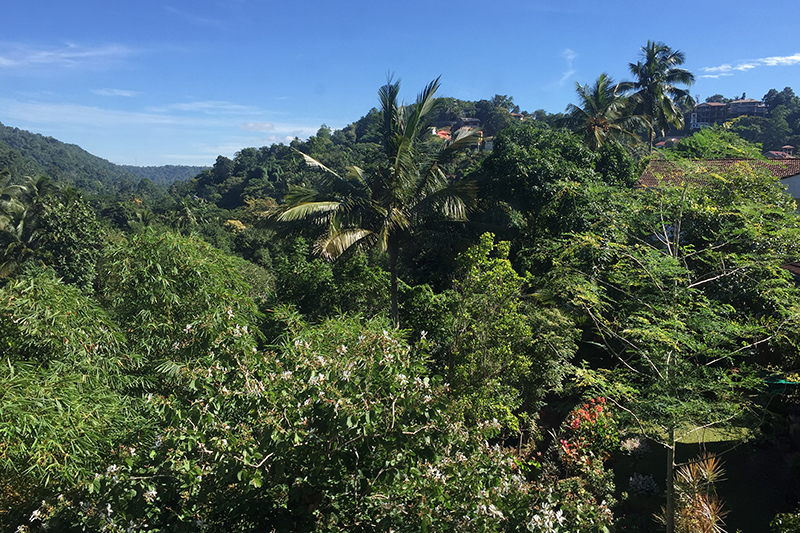 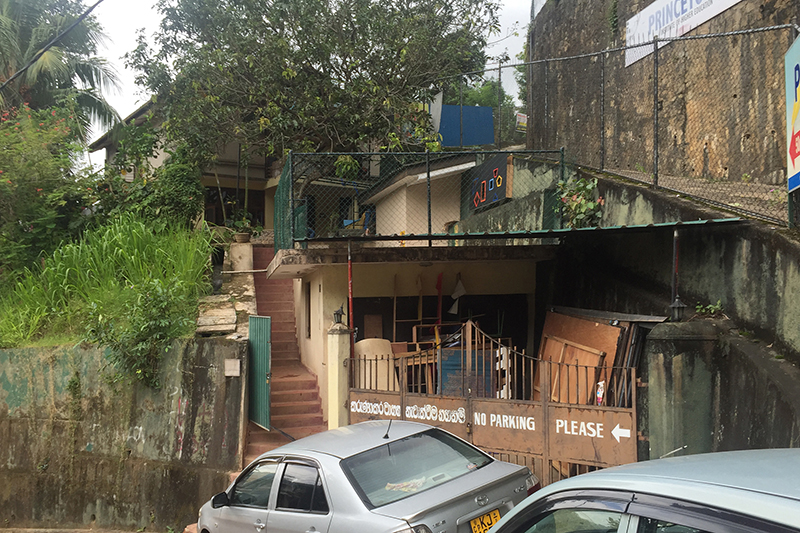 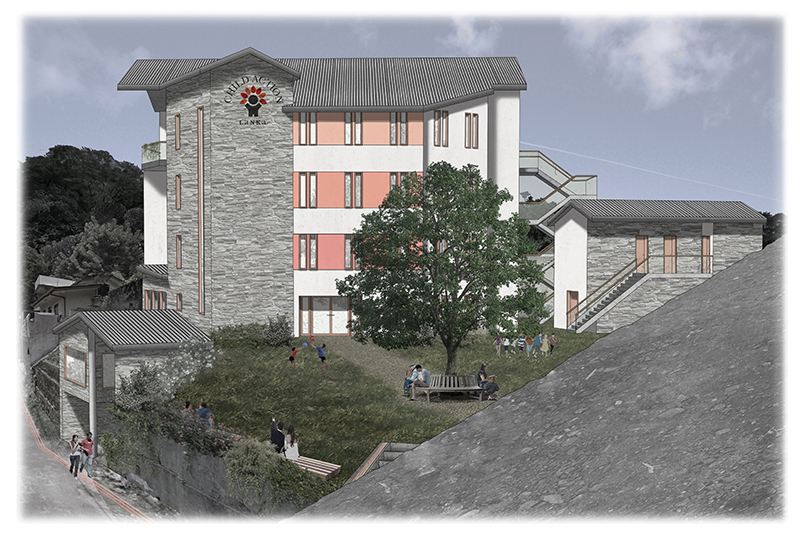 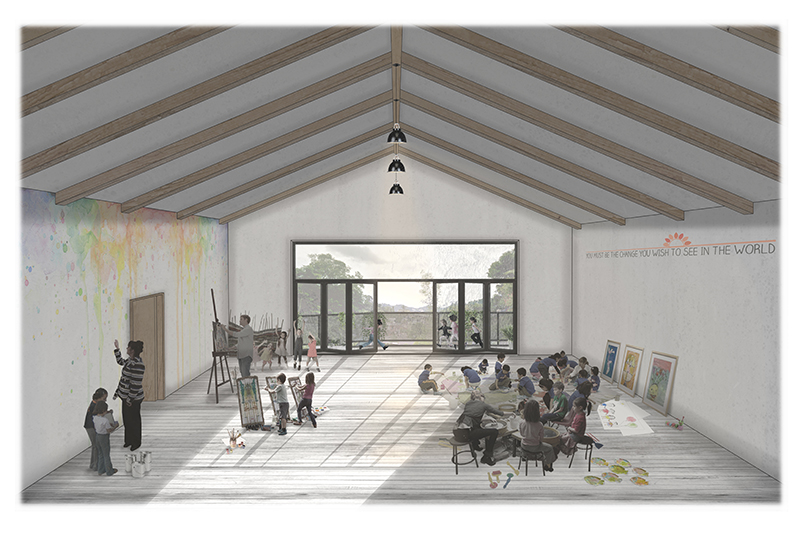