On Monday the handover of the new Performing Arts Centre at Beaudesert Park School took place. MEB Design Architects began working with the school with a feasibility study for a new centre back in 2008. It has been exciting to see the project through to completion and we look forward to seeing the building put to great use in the future.

Since the opening we have received fantastic feedback from staff and pupils alike.

“The Music School has moved into the Performing Arts Centre and the children and staff are much enjoying their new music pods and extra space. Our visiting Piano Tuner, who visits many independent schools nationwide, said that, in his opinion, Beaudesert’s new facilities were one of the best he had seen in a prep school and, in particular, he was very impressed with the soundproofing of the pods.” 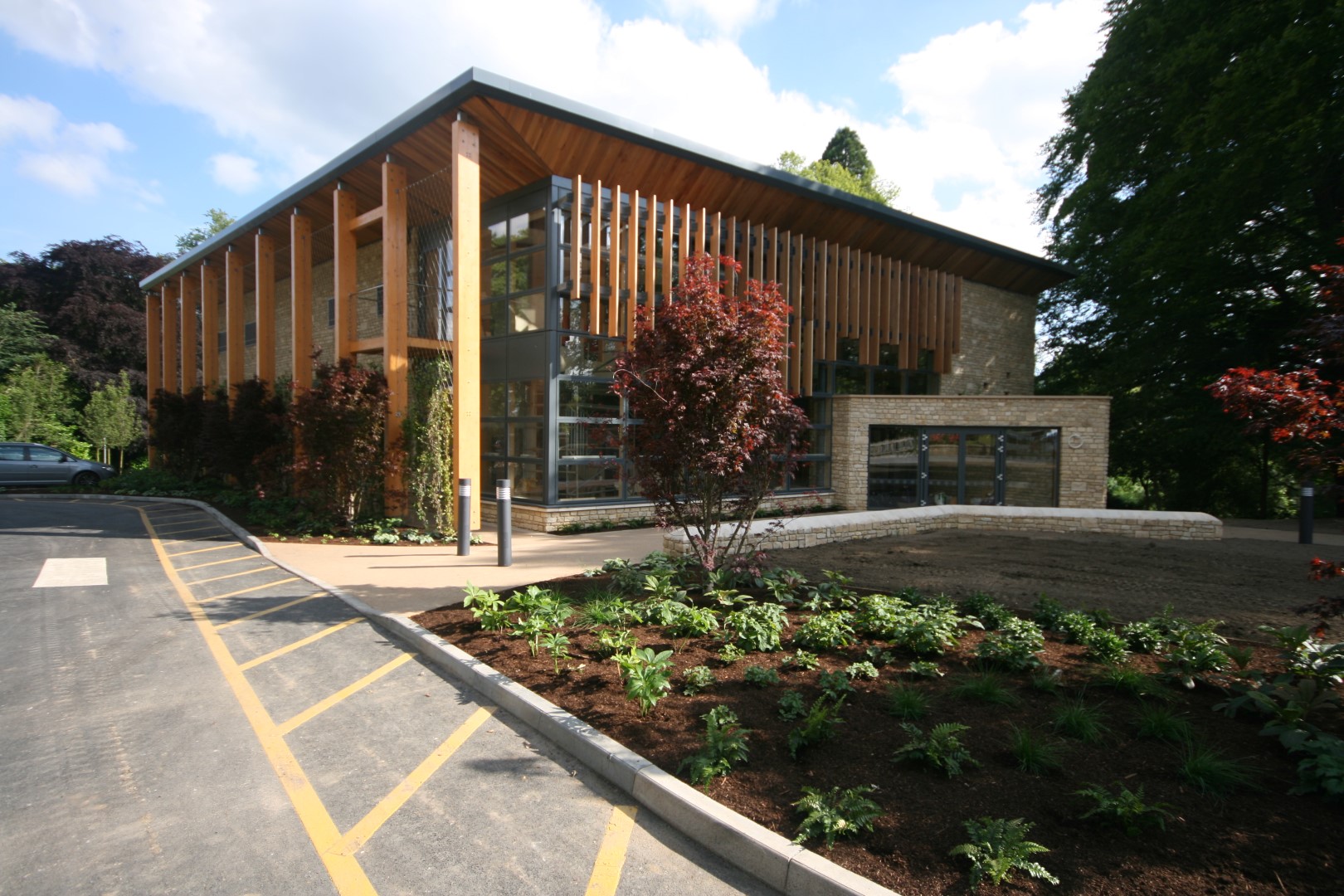 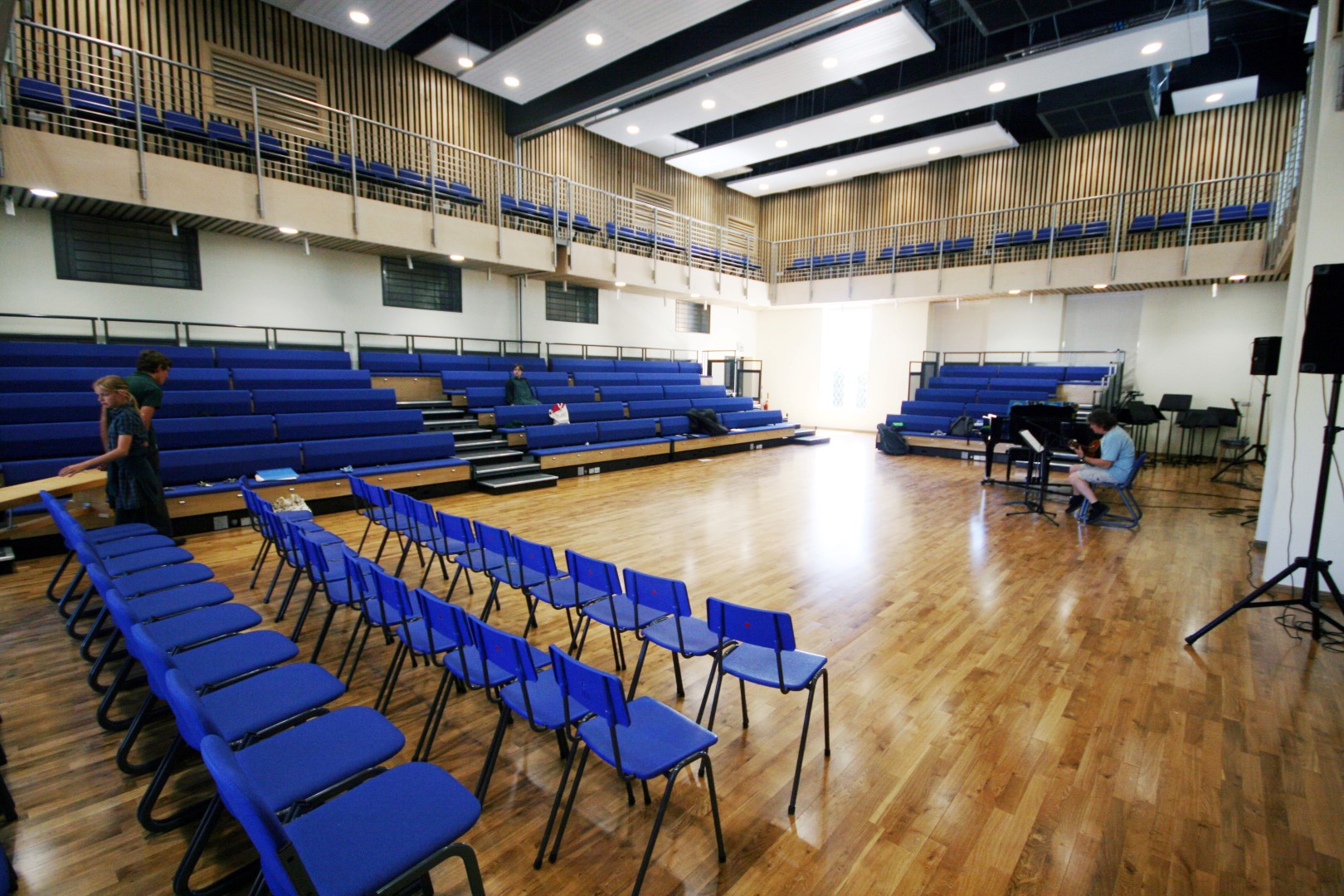